The English version of NedersteEtage, that also has a life of its own, has been busy since last update.
It is not a news media. It deals with topics that goes beyond the quick-and-dirty and although it is a project with translation, we try not to get lost in translation.

13 articles are added to the 33 existing. Getting close to 800 pages of condensed writing. Don’t try to eat it in one mouthful 😉

Fossils make very little sense in the Darwinian context.
Darwinism has nothing resembling a direct demonstration of theory such as physics. Darwinists claim without hardcore evidence that evolution is based on chance and natural selection.

Definition of New Speak:
A term for words that mean something else and in some cases the exact opposite of the original meaning of the word.

Here are 6 quick questions about the state of affairs in United Bluff:
Who is this ridiculous man they now call president? a question a lot of people both in and outside the country where they call him president are asking themselves. Click for further reading.

THE 8TH SPHERE – HUMANS CAUGHT IN A TRAP

The concept is introduced by the philosopher and spiritual teacher Rudolf Steiner. It describes how humanity of our time is caught in a prison of mind and illusion seperated from our true nature and Higher Self, only a shadow of its potentiality.

THE LOSS OF INNOCENCE

Boys and men used to have hobbies. A fairly innocent way of compensating for a trivial and meaningless weekly job, a free space for play, fun and socializing with other nerds. Even that space is now occupied by special interests.

THE ENIGMA OF KASPAR HAUSER

Here an unknown killed an unknown Dec 1833. So it is written on a stone monument outside Nuremberg. A young man was killed, and in a strange way he was unknown until his death. It is a story of European monarchies and the games they play. It is also a thought experiment of how the World could have been a diffenrent – and much better place. The brilliant historian Terry Boardman has a story to tell about the story.

THE MURDER OF A PRINCESS

Do you remember anything about what happened on Sunday, September 1, 1997?
There is more to the story than an accidental car crash i Paris. Much more.

THE DYING GOD – HISTORY OF KABBALISM

Historicity is full of claims.
The subject is gloomy. Let’s get it over with and get smarter.
Let us see and understand it with the purpose of putting it behind us.

THE SYSTEM IS DEAD – TIME FOR SOLUTIONS?

We will not get around it. The system is definitely and seriously broke.
It no longer serves people in the community.
It now obviously takes the lives of people.
Everyone can now see it – if they dare to choose to see.

It used to mean something else. The word CULT. Something other than what we understand by cult today. We live in times when old concepts undergo a perversion.

Just by looking back at the Obama era, we realize what at sinister joke it is. But – if possible – it gets even worse.

We may have thought, that possession was some sort or medieval phenomenon or taken out of at cartoon og Hollywood movie . Not exactly so. It is a dark reality of our very time going on in our very faces.

There are heroes and there are villains. We are not he to deny that. But in a world where concepts as a daily standard are turned upside down for propaganda purposes, some of the most highly acclaimed heroic figures may, on closer inspection, turn out to be some really stupid pigs. Likewise, those who have been constantly proclaimed to be the worst imaginable inhumane figures and enemies of all mankind – according to the proclaimers – may prove to have completely different and nuanced characteristics.

There is a country that has been and still is ruled by the mafia. It is one among many, but the size and significance means, that we have to deal with it. You had guessed what we’re talking about: the United States.
Lately this has become obvious to more people that ever before.

Allow me as a Danish commentator and author to use the political conditions of my country as an example of the the way, States, countries, governments let themselves be corrupted. I can guarantee you with 100% certainty, that you will find similar corruption in your country.

”What are you waving in the trunk of the bike cart, Little Joey?’
‘It’s a real pirate flag, and it’s weely cool!’
Little Joeys father thinks so too. He’s a hipster, and he wears his trendy black T-shirt with an arty-farty skull
We have have some questions for Little Joeys father and different story about the symbolism, he is flirting with. 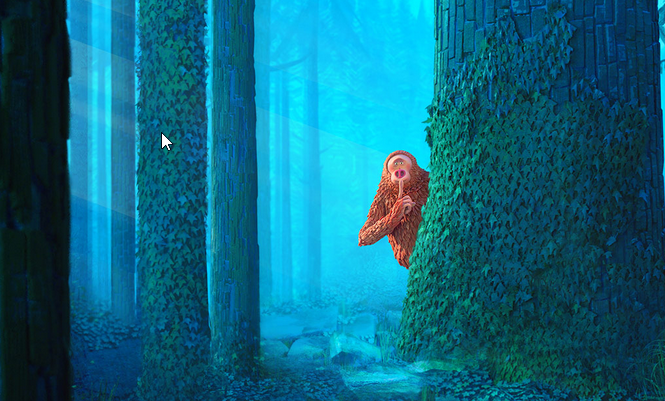 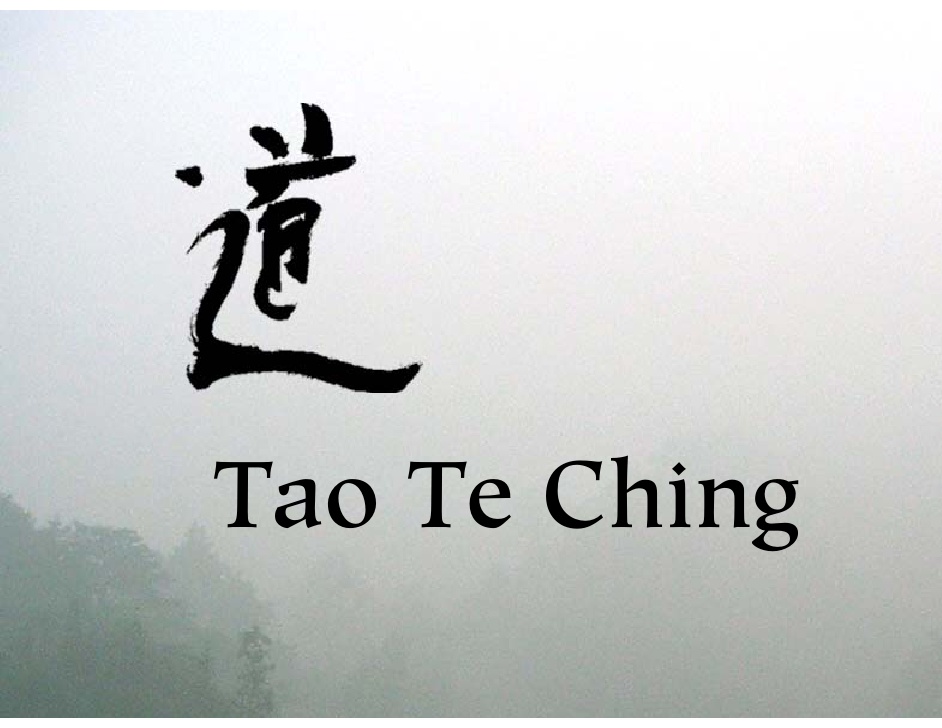 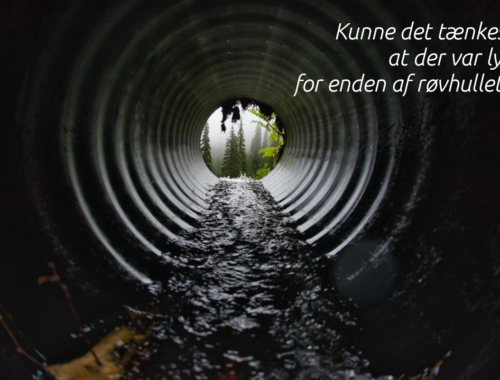