Susanne Hovmand is the founder of the concept Life Force – Food, Farming af Gardening. You will find an exploding well of information and inspiration and quite a few surprising points to take away.

The two conversations will elaborate on the understanding of WHAT IS LIFE FORCE? You will not find any person that is more well founded in explaining the overall and general way Life Force of the soil, the plants, the microorganisms, the animals and the human beings are interacting. Or is interacting, because it is one and the same Force of Life.

We shall in the further conversations with other people go in-depth with areas of understanding, that is not covered here, but for now a lot of ground will be covered.

Life Force is not a fluffy newage’y concept but a very real thing. There is no doubt, that the stubborn – in the good sense 😉 – work of Susanne Hovmand will be able to change the game once it catches fire.

Although there is great knowledge in a small group of food producers, farmers and gardeners in Denmark, the impact of the industrial powers of the country are so strong, that the breakthrough may not happen inside the country but come from the outside.

Life Force – Food, farming and gardening is a concept developed by Susanne Hovmand, former owner of the heritage estate of Knuthenlund, where she already years ago won great international attention. Certain people in the establishment, the industry and may we say corrupt banking system – we are not accusing them beyond shear facts, since Den Danske Bank is now infamous for its huge money laundring affairs in Litwainia, the largest of its kind in Europe the year it was revealed – these people conspired, and we have to use this word, to put Knuthenlund out of business.

Today Susanne runs a larger but not huge family food producing farm in the same area. What is even as important is the international networking skills that is now bearing fruit. The concept is more that just producing food and has great ethical, social and spiritual implications – and political too. You may also want to visit the site lifeforcefood.one:

So WHAT is Life Force then? Well, I guess you will have to watch the two video interviews to get a basic understanding. The concept has been developing mainly in the vicinity of biodynamic farming starting with the impulse from Rudolf Steiner. You may argue, that Life Force – Food, farming and gardening is a rebranding of the biodynamic concept. I would argue that it is Biodynamic 2.0 in the wave of new discoveries, profound science developments, regenerative farming, permaculture, prepared carbon and with a much broader potential offset in an awakening population, where the words organic and ecology has become daily words.

The timing is right to go deeper.

Read articles in English on MELLEMSTEETAGE.DK 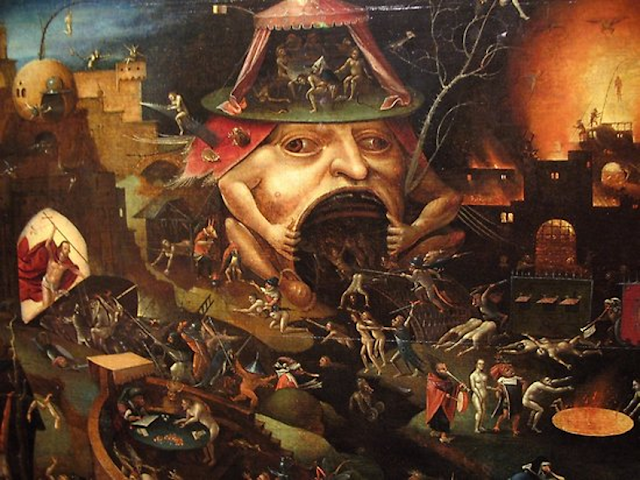 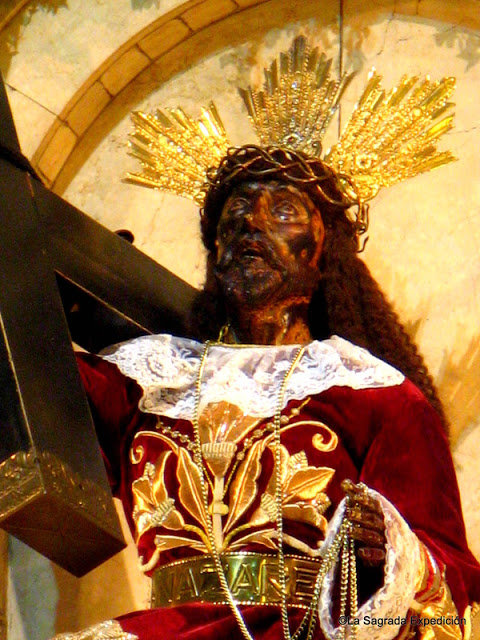 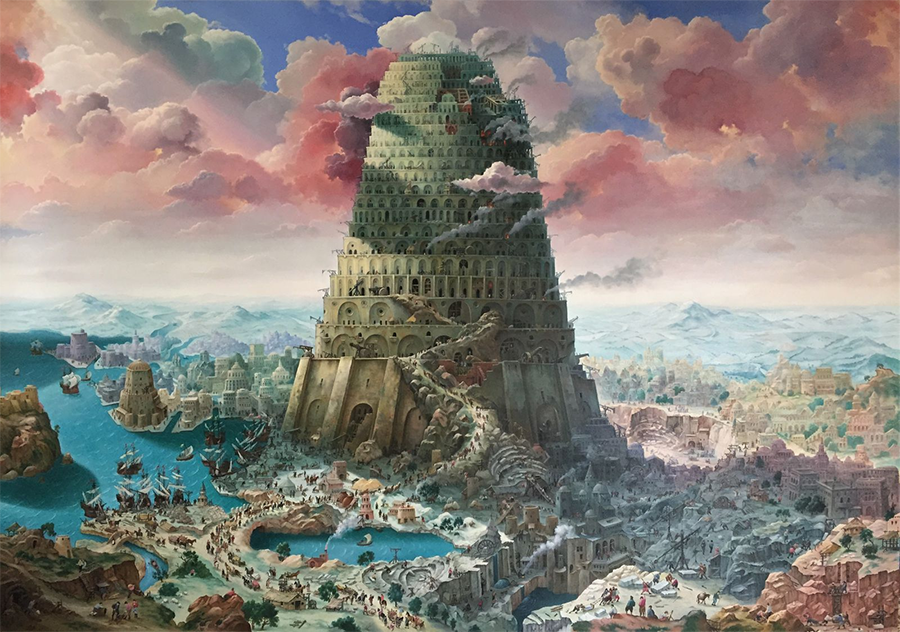