An Englishman was in the United States sometime in the 1980s when he was talking to an American – no wonder. He remembers to his great astonishment that at one point he got a forefinger from the American, where he exclaimed: You can not say that!

It was here that it dawned on him that a new tone had arrived with a new trend and a new concept, which he years later recognized as the forerunner of a massive wave of political correctness and what follows with censorship, tyranny of opinion and speech bans.

The answer to the index finger should have been:
I can say just what suits me and then you can agree or disagree. If I am rude and insulting, then you can tell me, and we can discuss it. If you think I’m insulting third parties, then in principle is none of your business, because it is an issue between them and me.

This answer should have been initiated the first time this phenomenon appeared and be kept in the neck since. But as we know with trends of this kind, they do not emerge in full daylight and confess themselves but sneak like a poison into people’s consciousness over time.

What showed up back the is what we are seeing on a full scale today. It was seriously implementet at the beginning of this millennium. It came in through the back door quite slowly, they turned on the taps, the stranglehold became noticeable along the way and then: Slam! You can’t say that, or else we call you names.

And you ain’t seen nothing yet. Now there is a new global fascist administration moving into Washington DC and the White House that intends to take it ALL THE WAY. We do not have to guess IF they will. They themselves say they will do it. And the backers of the new administration have been doing so since the beginning of this millennium and before by manipulating changing administrations. Also the outgoing admin, who otherwise gave them the biggest counter play in history so far.

They are horrified at the thought that people may find themselves saying, thinking, and doing something that they have not approved of and that could threaten their fullness of power and their social, psychological, and political control in the Soviet State 2.0 that they are new implementing.

They are terrified, that the enormous popular support created by the outgoing president, which included a direct confrontation with global fascism, will continue and escalate further. And then you may think what you want about this character, if you are otherwise able to form an actual opinion.

Instead, global fascism has created a culture of pseudo-opinion formation in which the formation of meaning never takes place. Prefabricated products are available for download. We live in a time of FAKE.

Well, I’m entitled to have an opinion, and you should not come here and-and …

The problem my friend is that you do not have an opinion because you have never formed an opinion. You have downloaded a replacement to opinion. It’s like pulling a frozen thing of indefinable content with a series of additives, salt water and genetically modified gelatin out of the fridge and throwing it in the microwave until it says BING ! after which you say: Honey, I have cooked us some food!
No, you have not. You have thawed a thing and poured it on the plate, it is not ‘cooking’. And what you have thrown on the plate is not human food but dog food, so the statement is doubly wrong.

The precondition for the global fascist takeover, of which the perhaps overthrown American election campaign is merely a symbolic expression – one has one’s doubts, for the strange ceremony that has just been held seemed very … half-hearted and just fake – that is, the precondition is the cultural landslide and landslide of consciousness that have occurred over time. You can choose the large scale view or the smaller one here, but there has been a landslide.

We have become lost, or as they say in German: verlohren. We are lost, we have been lost. In religious terminology, perdition means losing one’s soul, losing oneself as a human being. Lost generally means false, something that pretends to be something other than what it is. These words describe the degeneration of culture into systemic hypocrisy. We are losing our humanity because we have given up the ability to defend it by speaking out – You can’t say that! We have allowed ourselves to be intimidated into subjecting ourselves to loss.

Instead of: You can not say such a thing! we have to dare say exactly what we want. We must have abolished this weak piss culture, where people claim that they have the right to be offended over the slightest fart, so that they can then bitch people with their insult and victim role. What happens when the insulting attitude, the cry baby wimping face, the whining nonsense takes over? Then conversation ends, because now you have offended me, and-and … The offended weaklings of the tribe – for this is nothing but neo-tribalism – avoid being in the company of people who think other thoughts than themselves . Whereby it doubles their weakness as they never get counterplay anymore.

Instead of a culture of conversation that is the prerequisite for something that simply approaches the idea of democracy, we have got baboon socialization, where we use phrases in droves to scratch each other in the right places – and then we do not talk about reality anymore.

We can all sense it. The fear, the anxiety has arrived. It’s everywhere. What did the Communist ‘Church Fathers’ pay homage to? More terror! shouted Lenin. The eternal terror! shouted Trotsky. They perfected terror as a form of state, a system of government and control. The coup generals with lacquer cap and slanting belt in Southern Europe and South America ruled with terror. Mao terror-murdered 100 million Chinese, and his party relentlessly pursues the project and has murdered human liberties for 1.3 billion of the world’s population. The new fascist government in the United States thinks is such a great idea, that they in the company of the globalists at the World Economic Forum in Basel, Switzerland, the billionaire boys are in the process of transferring the Chinese social experiment to the rest of the world. The weapon of terror is right now: We will all die of colds if we do not walk around with ritual masks of submission, remain under house arrest, submit to a totalitarian assembly ban and find ourselves censored on social media that has stolen the lost opinion + charger us injections with a substance of unknown content and of undisclosed side effects (there are no side effects, there are only side effects).

We do not have to guess what the intended (side) effects are. The MODeRNA vaccine modifies our genetics in the same way that Monsanto modified and hybridized plant genetics. It is a transhumanist assault on the very building blocks of the human body. In addition to making 6.4 trillions on the vaccines, Bill Gates is also sneaking a nano thing under the skin of the future mass-vaccinated humanity. The term Windows Update has taken on a whole new meaning. Remember Dr. Charles Lieber and The Wuhan Institute of Virology. Remember where Dr. Fauci had invested his blood money. Remember who owns WHO.

But there is no talking about it, because people are scared.
You can not say such a thing!

People who are well aware of what is going on and what there REALLY is reason to be afraid of are also afraid – rightly so. That is why the globalists do not care, because everyone is scared, each in their own way. Fear shuts our brains and hearts down and paralyzes us.

There are still a few old people out there who can remember the Cold War. There are Germans who grew up in a terrorist state behind the Iron Curtain with Stasi surveillance and reporting. The Russians can still remember the Soviet era. People in the Eastern Block can still remember the censorship – the Polaks have just decided to sue and BigTime fine Twitter fascism, if they ever try to do to their politicians, what the did to the American president and 70 million + followers. The people of Argentina and Chile still remember the Dirty War, Operation Condor and the secret police that made people … disappear. The North Koreans and Chinese are living in hell right now. Venezuela is shot down by the Communists. Libya has been shot down by the CIA assets called ISIS and bombed to smithereens by NATO. Ask the people who are competent to have an opinion because they either WERE there themselves or ARE there themselves right now. If in doubt about what is now being rolled out in a city near YOU, ask again. And listen to what is being said.

It is one of the (side) effects of shutting down travel activity. There is no longer a direct exchange of experience. People in the West had no idea what was going on in the Eastern Bloc and in the Soviet Union until it was too late. We were not told what the hell socialism had created, so we could freely fantasize about the solidary Utopia of bliss. Residents of the Eastern Bloc, for their part, could fantasize about the land of milk and honey in the West with their highly appraised freedom. Today, they mock us in the West because we believe the media is telling us the truth. Again: ask them how the yellow press operated in the East Block back then. And then we think it’s different for us! How naive we have become.

The actual pandemic was never a virus. The real disease that infected us was the media campaign that made us shit in our pants out of fear and submit.
They never said what it was all about, because YOU CAN’T SAY THAT! 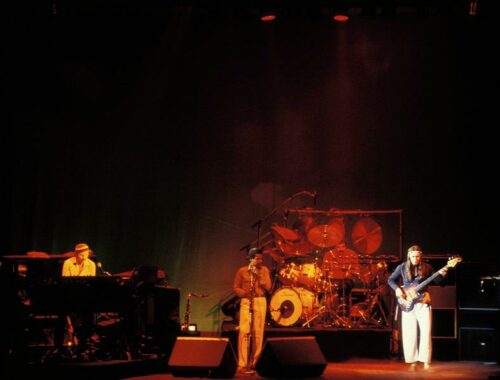 Life, Death and the Music 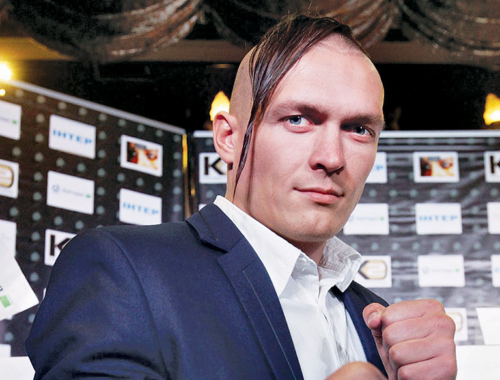 Duel with God on your side 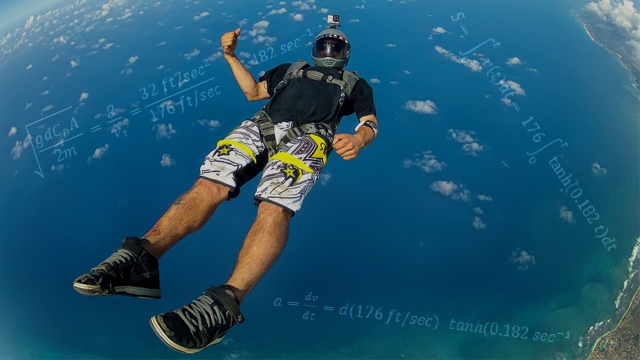