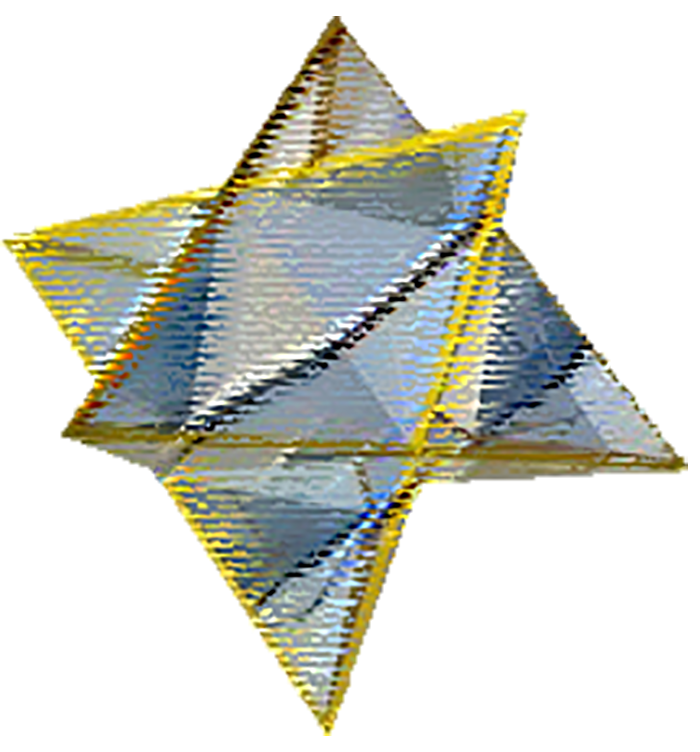 Allow me as a Danish commentator and author to use the political conditions of my country as an example of the the way, States, countries, governments let themselves be corrupted. I can guarantee you with 100% certainty, that you will find similar corruption in your country.

In Denmark we are blessed with fearless explicit actress, political activist and speaker, Pernille Grumme. In ate 2020 she got her hands on a list of the public institutions in Denmark that between 2005-19 received significant sums from the Bill & Melinda Gates Foundation.

A rich fund makes their ressources available to applicants and has a committee that assesses whether they want to provide this support. The recipients will receive the fund amount in exchange for fulfilling the conditions and purpose they have stated themselves. Some funds do not interfere in what the money is actually used for, others want a report after a while. Scientists, institutions, associations, artists, and anyone seeking funding are spending a lot of time and resources writing 100s of applications. That’s the way it goes and no one can really put their finger on it.

It is not in the fund as a phenomenon and in the standard procedure that the problems arise. They are found elsewhere: as a hidden agenda and as a deliberate intended side effect. The latter is really nonsense, because an intentional side effect is probably an effect, isn’t it? It is something that happens without being put into words, and which it is subsequently possible to deny and call an unintended event / effect = it was not us who did it. We here are inside the medicinal-industrial complex and it can be compared to side effects associated with medicinal preparations. Are they side effects at all, or are they intended by the manufacturer for a specific purpose?

First, the Bill & Melinda Gates Foundation is part of the entire Bill Gates Enterprise, which today is the world’s largest producer of vaccines and has control over significant parts of the healthcare industry – which should be called the disease industry, as it does NOT create health but promotes disease. According to its’ business case. Gates has used his software billions and his status as one of the world’s richest men to invest massively in this lucrative industry. On the other hand, it is also an inflamed industry, and Bill Gates, through his work under the guise of philanthropy, has gained a seriously bad reputation in the areas of the third world where populations have been exposed to these vaccines. People get sick, weakened and die.

That these ‘side effects’ are not an unintended event, we know from Gates’ own statements and from his connections to the circles that have eugenics on their program. These globalist circles have today reinvented ways of talking about eugenics and practicing it, so that they do not have to be branded as genocidal, as eugenics had to go into disguise after being revealed in the first half of the 20th century as precisely: organized genocide. These people have found their way into institutions like the UN, where they can operate – like Bill Gates or the Clinton Foundation and the Rockefeller Foundation before them – under the guise of charity. The WHO is today supported and thus owned and controlled by a partnership consisting of the Bill & Melinda Gates Foundation, other parts of the pharmaceutical industry + the Chinese Communist Party.

You don’t bite the hand …

As stated, it is not the fund as such, and the fact that some benefit from the money, that is a problem. The problem is: What’s in it for the money donor / fund owner? What are the hidden agenda and the strings attached? This would not normally be asked in connection with fund services, as they must be presumed to have been cleared for the purpose. But with just this and similar funds, we will have to, as they are not charities but front covers for a giant global business plan with a very specific agenda, that NEVER EVER donates money for the sake of their blue eyes.

In other words, there is a secondary but significant problem in receiving fund benefits. It can best be expressed as: You don’t bite the hand that feeds you. We can also ask: Qui bono? Who benefits from it and what benefit do they have? Next, we can say: Follow the money! When the Danish government makes drastic decisions that closely follow the recommendations of a strongly tied partnership between BigBusiness and technocommunist neo-imperialism, WHO at the same time as leading Danish state institutions get money down the pocket from the same partnership, a heavy and obvious coincidence of interests occurs. and thus a transaction that is worryingly reminiscent of corruption, of which bribery = money in the pocket is just a sub-element.

Here one would object, that Bill Gates has not made specific demands on the gifted institutions about particular behavior in the wake of his apparent generosity. Or did he? The man is not stupid, although he should possibly be described as a psychopath. Or precisely for that reason, for psychopaths are highly intelligent individuals + ice-cold murderous-cynical to a degree that few people understand. Of course, he and his organization do not openly leave such traces. However, we must ask ourselves what he has been up to lately on his world tour for heads of states in a large number of countries?

Globalist syndicates like Gates Enterprise always make sure to distance themselves from the parts of the syndicate, that can be caught with their pants down and their fingers in the cake tin in the process of committing crimes. They do as much as possible by proxy. They will then be able to cut them off and restore them under a different name and appearance. They are like a giant squid, where a new arm grows out if one is eaten.

So what was Mr. Gates world tour about? We could ask the host / hostesses, the Danish Prime Minister for the Gates-Crashing the following questions:

Aah, we get it! Et least one on the questions above is already answered. Some years ago, the Danish parliament jammed the possibility for the public to gain insight in the decisions of the parliament in a new version of the Danish Public Access to Information Act. I those days it was to hide the dirty corruption of the sale of Danish national energy company, DONG, to Goldman Sachs for half the price of its actual worth. Today it is used once again.

Who is our nice uncle all together?

One thing is certain. Bill Gates is not an expert on public health. Like the head of the WHO, Tedros Adhanon, a notorious terrorist and genocide, Gates has no health skills, and yet, through his monetary power and his membership of the billionaires club, he has managed to establish himself as a super-consultant in the field.

Instead of boiling it down in writing, I want to give the floor to James Corbett, who, as usual, once he gets started, digs up the whole story and gathers tons of available knowledge. Here in a video of two hours worth every minute: 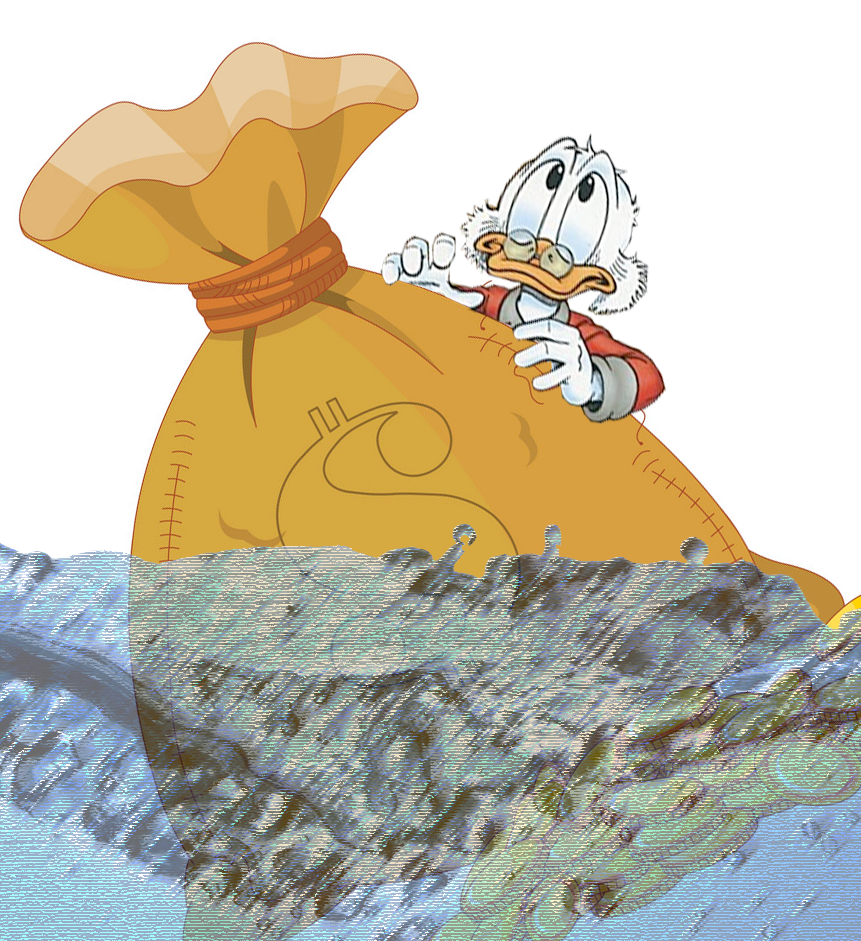 Globalism and 19 reasons to say NO! 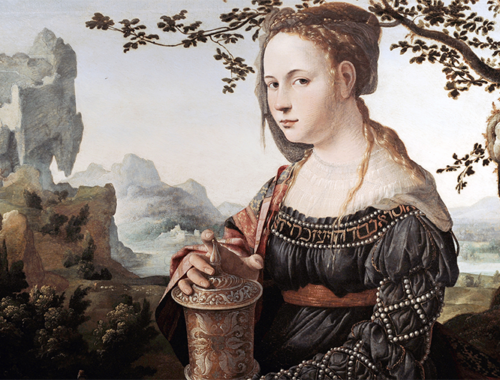 The Hidden Meaning of Fairy Tales