I just learned a new word.
It’s called klepto-parasite.
I think it has potentials.

Specifically, it appeared with a special prehistoric species of giant bears,
who once roamed the North American prairies 10,000 years ago,
and later lurched down the newly established land strip to South America.
It is said that it stopped people from migrating across the other land strip to the north,
that is, across the Bering Strait.

This is a whole subject in itself, because it is claimed that the so-called ‘first nation’ Indians were the first people on the continent, which is completely wrong. There were several kinds of people before these immigrants came in from Siberia. There were Caucasian cro-magnon types similar to the cave painters from the South of France (the Clovis people or the Kennewick man). There was a giant race with a body height of up to three meters +. There was the mysterious Red-Ocre Civilization, which is found in several places on the globe. To postulate the ‘first nation’ of the Prairie Indians is politics and ideology, tyranny of correctness and not historical science. That the American Indians opportunistically played a part in it, plucks part of the sacrificial role glory of them, for their own elders, the wise among those who preserve the stories of the oldest times, explicitly say, that it was not they who built the huge mounds found in North America. In the same way that the elders of the Maya, Atztec, and Inca culture well know that it was not they who built the giant stone structures into which they moved.

But then: the giant bear. Its name, by the way, was the short-nosed bear. Or arctodus, if you prefer the latin name. A cute name that only describes the experience of its head, because there was absolutely nothing cute about the dude. The teeth were further back in the skull so that its powerful neck muscles could take over from the jaws.
The nose may have been short, but in return it had longer legs than its contemporary descendants,
so it could shoot a formidable speed of 40+ km per hour. A kind of grizzly bear on stilts.
Its jaws could chew directly through the bones of larger animals.
The Central American variant could weigh up to 1750 kg. If it stood on two legs, it was four meters high. It had to eat 20 kg of meat daily, ie a fully grown sheep or 80 large steaks on the plate.

Although one would be reluctant to meet such a beast today, the discussion is about whether it used its size to chase other animals away from the prey they had just killed. A giant animal weighing between 800-1750 kg. could not run a prey up on anything other than the short distance, and its acceleration capability would also be too sluggish. In other words, ‘Klepto’ means that the fur giant simply stole the food of other predators and parasitized on their foot work. Here we’re talking about saber cats and giant wolves, and similar fur animals with dentures that you would not want to meet either. This tactics is, what it used its size and power for combined with the ultra-fine nose that it undoubtedly had in common with its contemporary descendants, and which enabled it to smell a recently laid prey five kilometers away.

However, there were people who did – that is, met the beast – and they had to defend themselves against them. Their weapons were spears with flint or bone tip, bow and arrow and knife. I wonder, how many hunters today would apply for hunting licenses on those terms?

Enough about paleontological anthropo-zoology, or whatever they call it.
Kleptoparasite – I think the word can be something else and more
than to describe prehistoric tooth-teddies.

It is almost tailor made to describe certain privileged and unscrupulous human-like types,
who, high on straw and out of reach – including the pedagogical one – equipped with giant muscles believe
that they are in their full right to steal (klepto) and absorb (parasite) human resources,
our liveliness, our common past-present-future, our money, our right to a fair existence,
our health, our dignity, our land-water-and-air, our genetics and ultimately our soul.

They are currently stealing from our freedoms, our rights, our freedom of speech, our freedom of assembly, our sexuality and our capacity for natural reproduction, our opinion formation, our mutual relations and solidarity, our social life, our privacy, our physiological immune system, our history, our nationality and our humanity.

The globalist klepto-parasite has put theft and extraction in system.
Their network is as pervasive as a fungal infection or a cancer (same-same).
It will go them in the same way as the ancient overgrown killing machines.
At some point, their time is over.
They will become extinct and end up in the museum of monstrousities that once had their heyday. 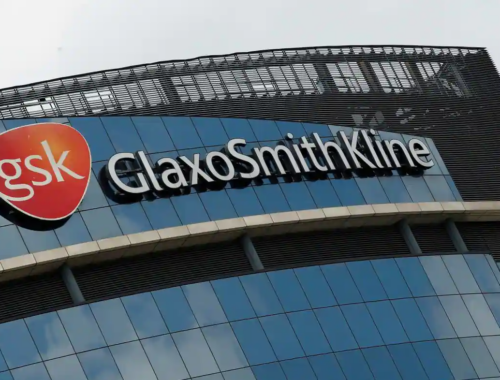 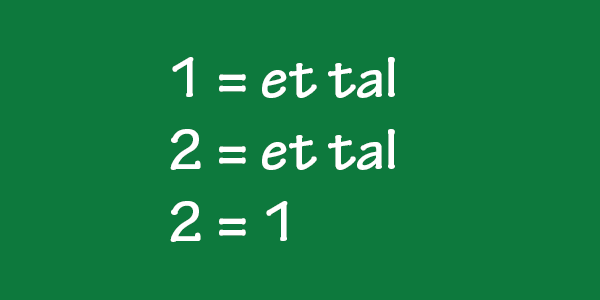 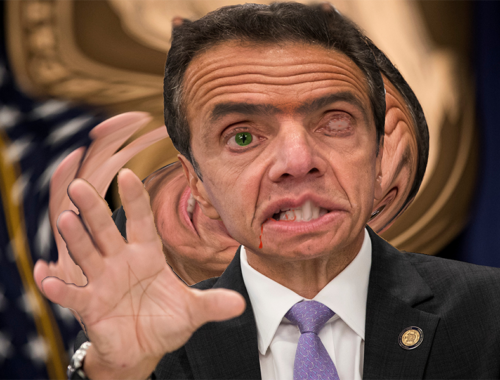